What makes travel to Nicaragua so special? It has everything there is to love about Central America – rainforests, volcanoes, beaches, islands, agriculture, surfing, nightlife, architecture and culture. Situated on both the Pacific and Caribbean Sea, Nicaragua is blossoming as a welcoming tourist destination where you will find the best of the region’s adventures without the crowds. A traveler can get deliciously lost amid the rugged terrain and a soulful culture rich in folklore and tradition.

Here is a list of ways to become smitten with Nicaragua:

LAND OF LAKES AND VOLCANOES

Nicaragua is the largest country in Central America by acreage, but the most sparsely populated. Lively cities give way to breathtaking highlands dominated by two massive inland lakes and lorded over by six active volcanoes.

Lake Nicaragua, the country’s most distinctive geographical feature, is so large as to be referred to as a “freshwater sea.” Formed through tectonic rifting, it is the largest lake in Central America and the 19th largest lake in the world! The colonial village of Granada sits on its shores, and the lake itself features large inland island destinations like Ometepe, the Solentiname Islands, and Las Isletas.

Accessible by plane or ferry, the volcanic island of Ometepe rises out of Lake Nicaragua like something out a fantasy novel. The island’s main volcano, Volcan Concepcion, is perfectly cone-shaped, active and tops out at just about a mile above sea level. Sharing the island is Volcan Maderas, which is extinct and covered with lush cloud forests. Statues and petroglyphs scattered throughout the island add the otherworldly allure of ancient cultures who called this island home. Climb one or both volcanoes if you’re feeling adventurous, or trek across trails through terrain untouched by developers. You might spot a caiman, white-faced howler monkey, and dozens of species of birds native only to Central America.

Prefer even more peace and quiet? The Solentiname Islands are tucked into a remote southern corner of Lake Nicaragua, far from the hustle and bustle. Life slows down dramatically on the few inhabited islands. With no auto traffic and many uninhabited islands to explore, you can lounge, stroll, or kayak the lazy days away. If you just want to “get away from it all,” it’s hard to beat a stay at one of the boutique hotels in the Solentiname Islands.

Just off the shores of the city of Granada, Lake Nicaragua is dotted with tiny islands known as Las Isletas, formed when a massive volcanic eruption peppered the lake with giant boulders thousands of years ago. Kayaking from island to island is a great way to  explore these microhabitats!

Maybe you love adventure sports, but have you ever been volcano boarding? On Ometepe and elsewhere you can hike up a volcano and then slide down a dune of volcanic ash on a toboggan! How’s that for an extreme sport?

Nicaragua’s two most historically significant Spanish colonial cities offer two different flavors of dazzling architecture – manicured and preserved for the delight of tourists in Granada; and the stunning artistic colonial streetscapes of Leon. In fact, depending on the prevailing political power of the time, either Granada or Leon served as the colonial capital until Managua was given the permanent designation as the capital city in 1852. Like the setting of a period romance, both of these colonial towns boast historic churches, plazas, cafes, and open-air markets, the perfect place to sample local cuisine and meet friendly locals steeped in the religious mysticism of Nicaraguan culture.

Founded by the Spanish in 1524, Granada is believed to be the first European city on any part of the mainland Americas and was an important hub for the Spanish monarchy in the new world. Today it’s richness lives on as a wonderful cultural destination with numerous places to enjoy local gastronomy and sustainable farm-to-table dining.

Leon is the second largest city in Nicaragua just after Managua and is know as an intellectual, artistic and commercial epicenter for the nation with one of the oldest universities in Central America. It has a proud history as fertile ground for centuries of artists, poets, musicians, and architects. For $3 USD you can walk on the roof of Leon’s Basilica de la Asuncion, the largest cathedral in Central America, and take in breathtaking views of the city with smoking volcanoes in the distance.

Spectacular beaches dot the coast on both sides of Nicaragua. The Pacific coast is more popular with tourists, closer to the capital of Managua with a better road network. Here you can work on your tan or explore the coast on horseback. The beach at San Juan del Sur, with its massive breaks and tubes, is a hidden gem for surfers.

The isolated Mosquito Coast on the Caribbean side is accessible by charter plane and boat for non-stop jungle adventure and interaction with indigenous tribes.

70 kilometers off the Caribbean coast lies the Corn Islands, a rustic beach getaway great for snorkeling, lounging, and taking in a whole different culture from the mainland.

The inland mountain regions of Jinotega and Matagalpa produce coffee beans sought after by brewers all over the world.

Nicaraguan cigars, considered some of the finest ever produced, come from tobacco grown in the Esteli highlands and processed in local factories.  Enjoy that with a pour of Nicaragua’s locally made super-premium, dark, aged rum and you can’t go wrong.

You can tour a plantation or factory to discover how these delicacies are produced, or just enjoy a puff and a sip while watching the sunset reflected on a high-altitude lake.

Are you ready to discover this beautiful and enlightening nation? Let us help you craft an itinerary that encompasses your interests, passions, and quenches your wanderlust. Tell us what most intrigues you or let us make a recommendation and design an unforgettable travel experience. We are here to take the stress out of travel planning and ensure that your time abroad is spent fully enjoying your vacation, worry-free.

If your wanderlust is calling, why not start by filling in our travel enquiry form or give us a call at (877) 509-6033. We take the stress out of planning and deliver highly personalized travel packages and concierge service for individuals, families, and groups.

We are proud members of Sustainable Travel International, and ALTOUR/Travel Square One LLC.

Your friends at Central America Journeys 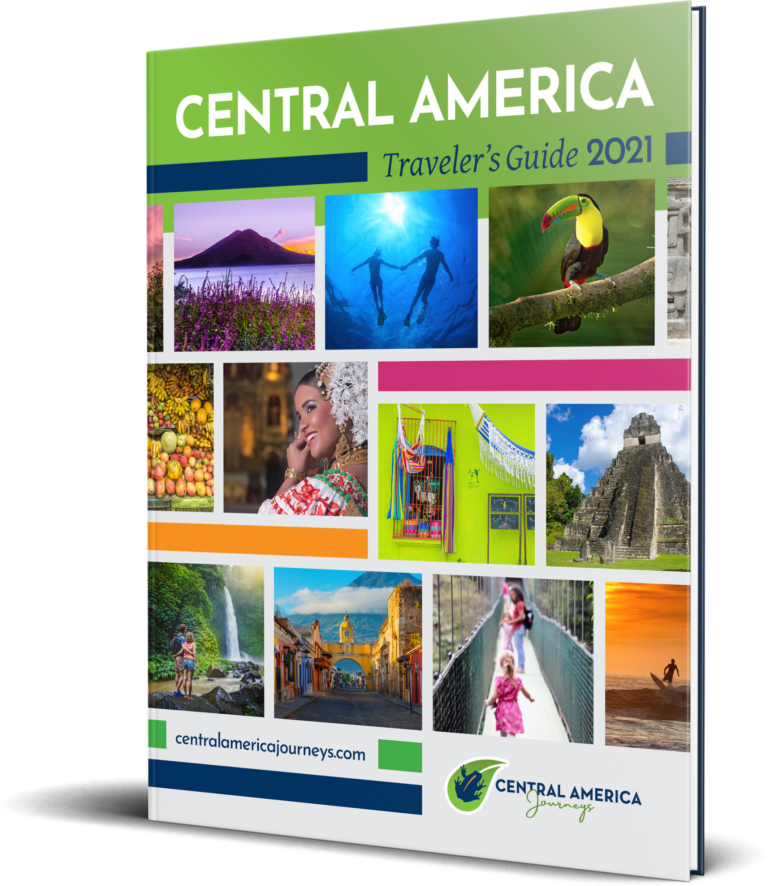 We use cookies to ensure that we give you the best experience on our website. If you continue to use this site we will assume that you are happy with it.OKPrivacy Policy